Is Your Car A Classic Or An Old Banger?

When the Government brought in the Car Scrappage Scheme between 2009 and 2010, many tears (notably those of the Top Gear team) were shed as old models were mercilessly scrapped to make way for new, energy efficient cars. 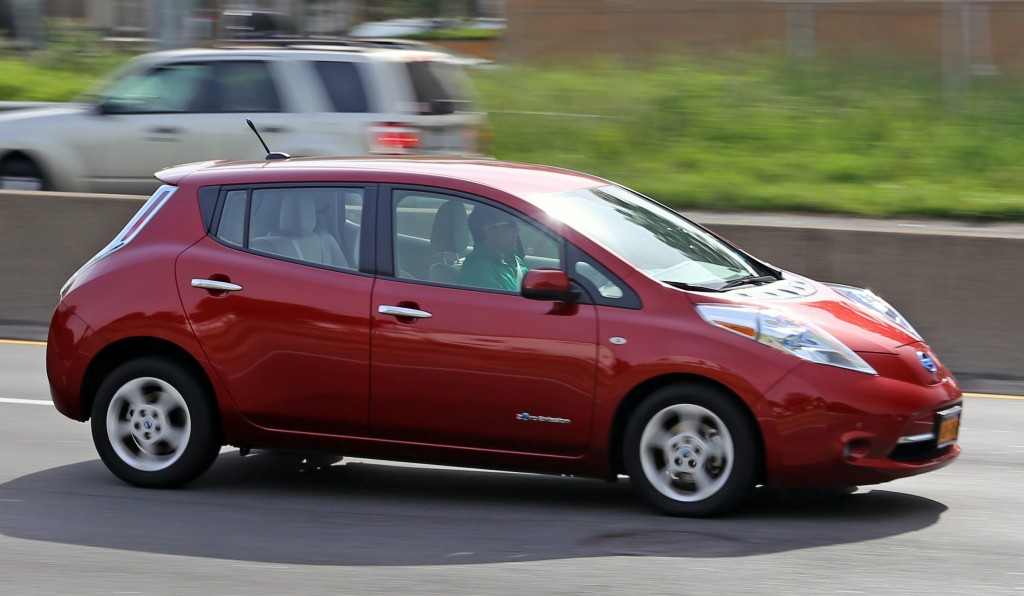 Car fanatics complained that many cars such as the Reliant Robin, Morris Minor, Audi Quattro and Ford Anglia should never have been destroyed as they were considered ‘classic’ cars.

But what actually defines a ‘classic’ car? If you’re concerned (and hoping) that your old car is a classic and therefore shouldn’t be scrapped, then here’s a look at the different definitions to make things clearer.

A classic car is rather like art: it’s a matter of perspective and comes down to who is willing to pay a price for it. For example: some would consider a 1940s car a classic, where others would argue that a car from the 1980s can also be considered a classic.

Insurance companies insist that any car over 20 years old is a classic. But can a 1970s Ford Capri really be considered the same type of ‘classic’ as a 1984 Ferrari Testarossa?

In the end it comes down to value. A classic car can be defined as a vehicle that has enough aesthetic and rarity appeal that it is considered a collectable and is worth preserving rather than scrapping. In other words, it stops depreciating and begins appreciating in value.

If your old car doesn’t increase in value then it’s not a classic; it’s an old banger and it’s only value is sentimental. But sentiment doesn’t pay the bills. The cost of maintaining your old banger and trying to find authentic parts can end up costing more than a ‘true’ classic car’s parts.

Unless you’ve got a Bugatti hidden away in the garage, don’t expect Mr Clarkson and the team to come knocking on your door offering you a fortune for your old car.

Scrap Car Kings offers a free quote and collection service and payment for your old car. We are connected to an Authorised Treatment Facility and are compliant with environmental agencies. Contact us today for more information.