The Most Expensive Cars Ever Sold

You’d be amazed at the amount of old cars sitting inside garages all over the country, rusting away. Some owners, just leave them and forget about them, some hang on to them for sentimental value, and some even believe that their old banger still holds their value and that one day they’ll get around to fixing it up and selling it for a tidy profit.

It’s the dream of many to open up the garage doors and find a £4 million Bugatti covered in dust. That’s exactly what happened to the family of Dr Harold Car when he died. It was worth so much because it was extremely rare and hadn’t been driven for 50 years. 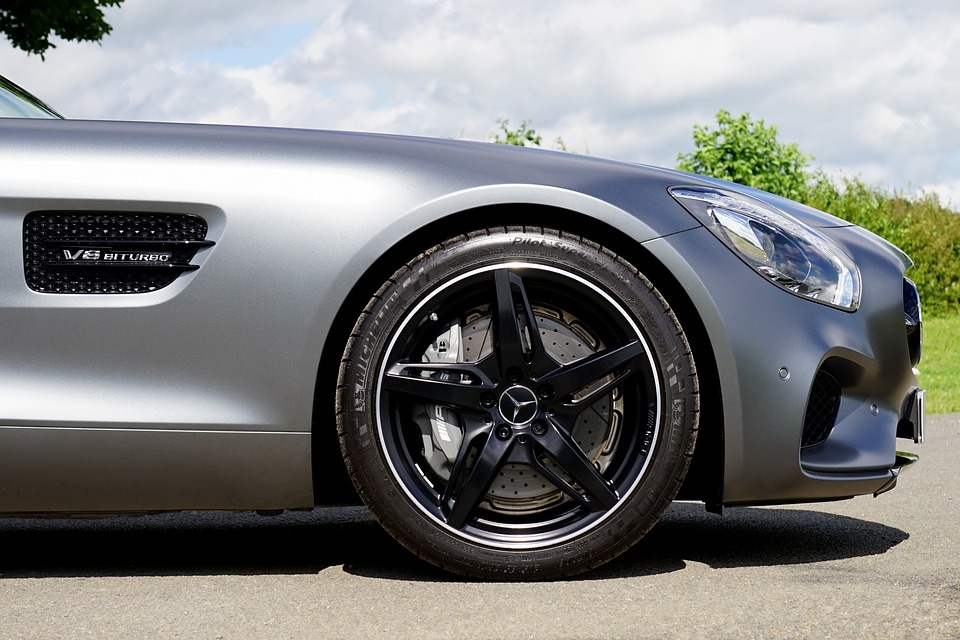 If you’re still dreaming, then take a look at some of the most expensive cars ever sold at auction.

Not only is it the most valuable Ferrari ever, but it’s also the most expensive car ever sold at auction. The 1962 Ferrari is only one of 39 in existence. Apart from its impeccable condition and beauty, it also has a long and successful racing career behind it. It was sold in 2014 for a record figure of £25.1 million.

This beautiful curvy Ferrari has a long and varied racing history from Sebring to the Mille Miglia and Le Mans. It was sold in Paris in 2016 for £24 million.

This car was raced by 3 times world champion, Juan Manuel Fangio and sold for a mere £17.7 million at the Goodwood Festival of Speed in 2013.

Another car built for Juan ManueleFangio to race in the Mille Miglia of 1956. It’s only one of 4 in existence and has a long and illustrious racing history. It was sold at Sotheby’s, New York in 2015 for £18.5 million.

It didn’t fetch the kind of figures as above, but a special mention should be made for the most expensive British car ever sold at a price tag of £9.45 million.

However, unless you’ve got an old racing Ferrari tucked away in your garage, it’s time to wake up. Old cars take up space, are expensive to repair and contaminate the environment. Scrapping your car won’t make Sotheby’s prices, but at least you’ll get something for it, while doing your bit for the environment.

If you’d like more information on ‘scrapping my car’, then contact Scrap Car Kings today, or visit us online for a free instant quote.