Are you getting fed up of having an old, rusty car taking up your driveway? The increase of older cars has risen in recent years and if you’re struggling to find someone who will take your car out of your hands, scrapping your car may be the only viable option and with our scrap car service in Wandsworth, you will be pleased to hear that we will give you the best price for your car. Receiving some money to scrap the car is more beneficial to you than it is just sitting on the drive or spending hundreds of pounds to try and repair it. Sometimes, it is just better to bite the bullet, sell the old car and buy a new one!

Why You Might Be Having Trouble with Selling Your Car

Selling your old car can be very difficult. With growing concerns for the environment and the battle to reduce carbon emissions, older cars are no longer environmentally viable. If your car is over 16 years old, it won’t be fitted with a catalytic convertor making it a poor choice for buyers who are concerned about their carbon footprint. You may think that there is nothing wrong with your car, until it starts to fail MOT’s and problems begin to creep up that could become expensive in the long run.

Even if you aren’t currently experiencing problems with your car, looming issues are imminent and if you are trying to sell your car, people will be aware that because of the cars age, it could start to cause problems – making it unreliable which isn’t what people are looking for when it comes to spending money on a car!

If your car is fairly aged, it is more than likely that people who are interested in buying the car will try to get the car at a price lower than what it’s advertised for – a standard occurrence when it comes to buying and selling cars.

The Benefits of Scrapping Your Car with Us

When it comes to weighing out the differences between scrap car companies, you may feel slightly confused as to which one you should use and invest in. Our main priority when it comes to scrapping cars it to ensure the service our customers receive is first-class. We view ourselves as one of the best because of our ability to offer such quick turnover – once you have accepted the offer, we will transfer the money and will collect the car the within hours on the same day.

Feel like you need to bite the bullet and get rid of your old car? Give us a call, or submit a quote onto our website today, we are always happy to help. 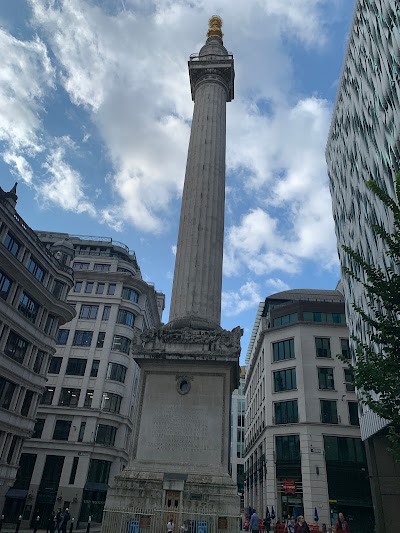 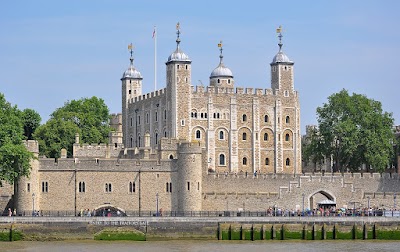 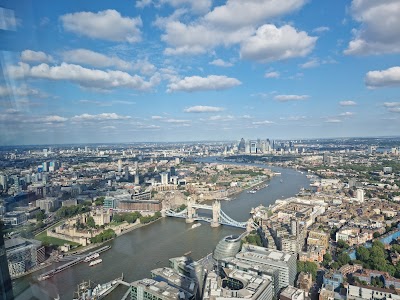 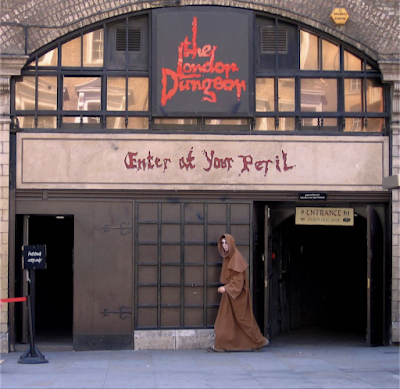 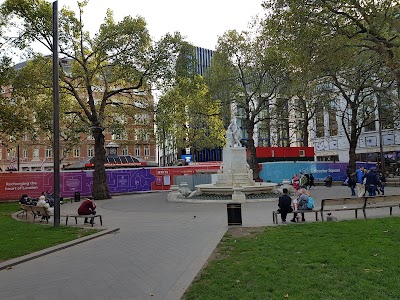 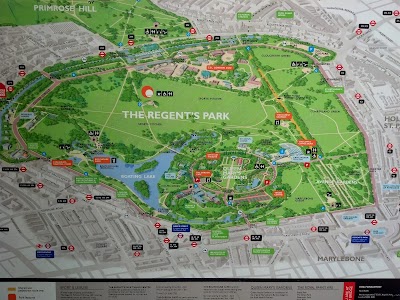 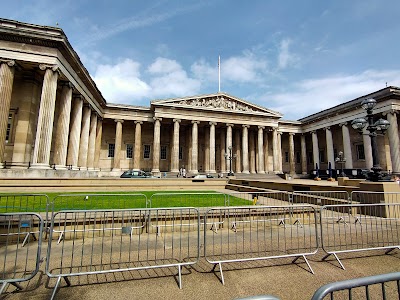 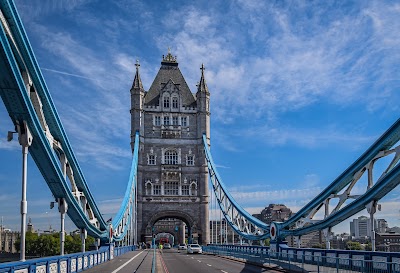 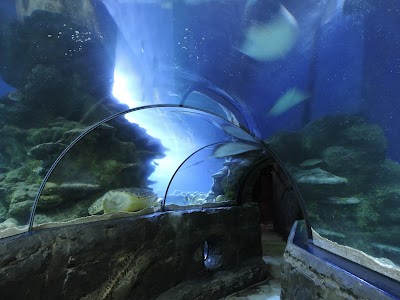 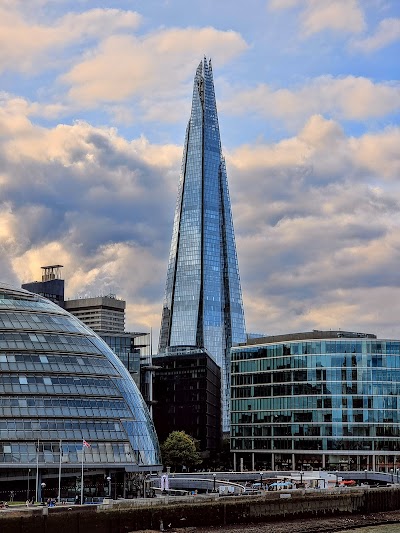 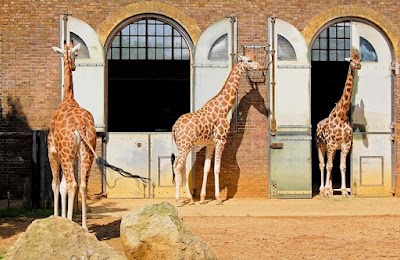 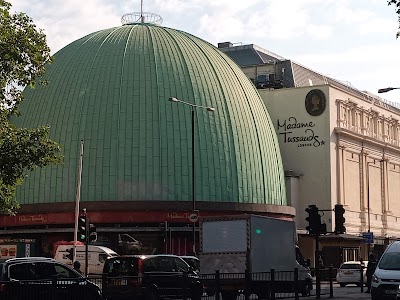 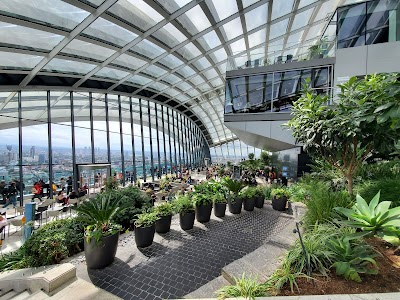 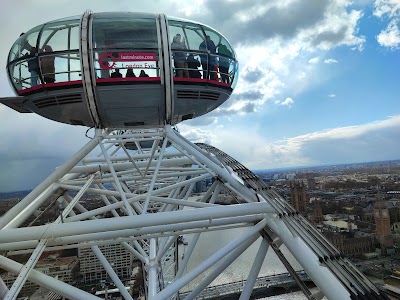 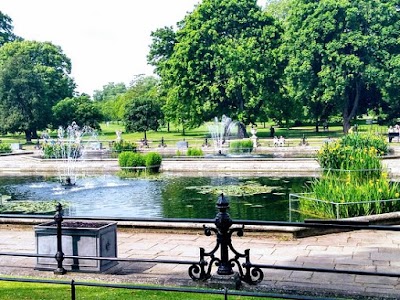 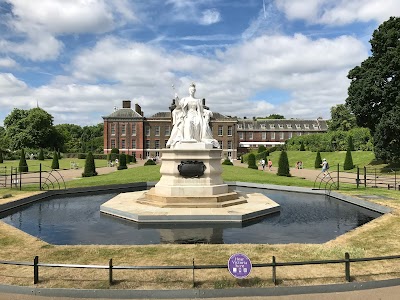 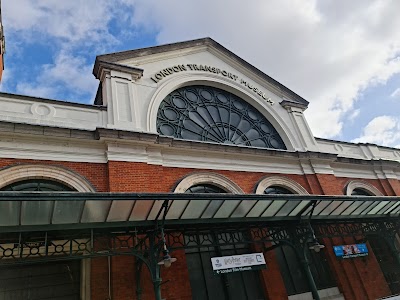 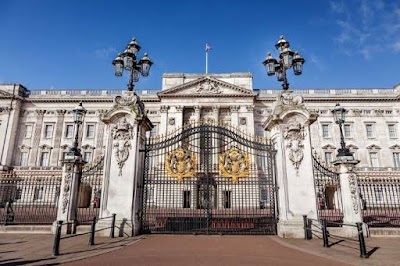 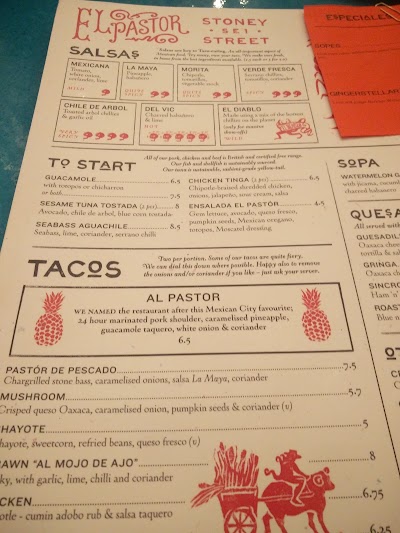 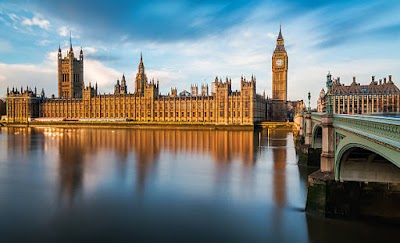