Scrapping Mercedes CLK Vehicles and Turning Them into Works of Art 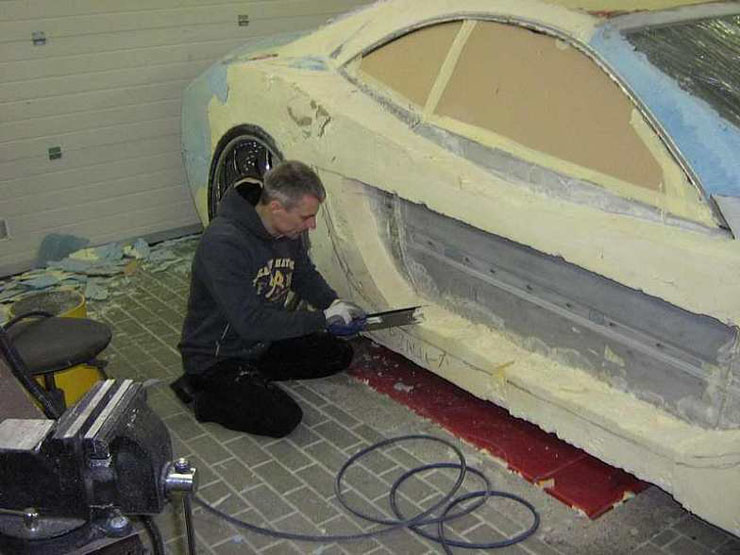 Scrapping Mercedes CLK vehicles is something most people don’t like to do. Owning a Mercedes will always be a status symbol and parting with such a quality vehicle hurts. One man in Lithuania decided not to scrap his CLK, but rather he decided to completely rebuild it.

One man had a very old, very dented Mercedes CLK class vehicle. Although it still worked, it was so beaten up that he would constantly get pulled by the police who wanted to determine whether that vehicle was still road worthy. Scrapping seemed to be the only available option, but he decided instead to cover it with foam and turn it into something new.

He covered the entire vehicle with expanding foam, only leaving out the windows. He then started to carve out the shape of the vehicle of his dreams. Once this was completed, he placed cardboard stencils over the vehicle and spent gruelling hours smoothing everything and applying details. Then, he added curves to the vehicles, as well as a range of other nuances, before finally installing the headlights.

Once completed, he had to get to work on the interior of the vehicle. More expanding foam was applied, stencilled, smoothed and cut. The final result is a vehicle that is unrecognisable from then original and a true masterpiece of art. 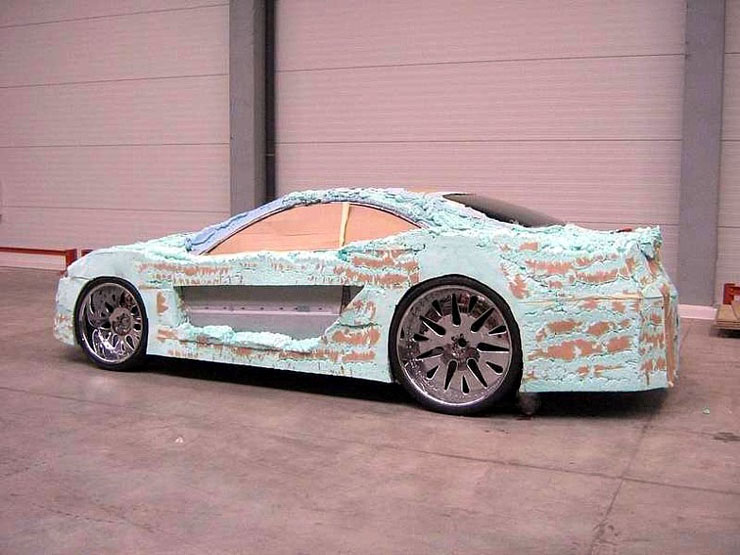 This one Lithuanian man has started a true movement and more and more people are now using expanding foam to create something beautiful and new.

Scrapping May Be Better

The reality is, however, that not all of us are as creative as the Lithuanian. Not just that, the rules on motor vehicles in the UK are far more stringent and it is unlikely that this type of vehicle will ever pass its MOT. The reality is that scrapping Mercedes CLK vehicles is often the only viable option.

After all, once it fails its MOT, you simply cannot drive it anymore and it will stand on your drive or in your garage collecting rust and seeping toxins and chemicals into the earth.

It hurts to get rid of a car, particularly if it has been with you for a long time. You will have strong memories attached to that vehicle, as it probably took you on some amazing road trips and you are likely to have had amazing conversations inside of it as well with other passengers. However, just as with human beings, cars only last so long and sometimes you just have to learn to let go. 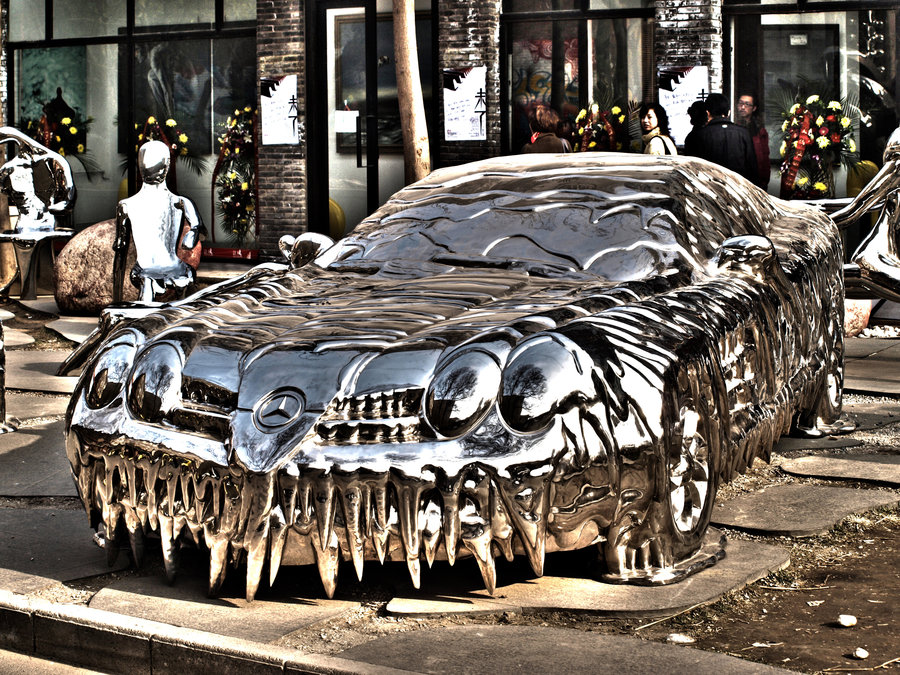 When you scrap a Mercedes vehicle, you will be doing your vehicle, the environment and your own purse a favour. If there are any parts in your vehicle that are still in functioning order, they can be salvaged and used in different ways, meaning part of your vehicle will live on. It’s a bit like organ donation really. The environment is perhaps even more important. Good car breakers meet all the necessary environmental standards, meaning they will no longer leak chemicals and toxins into the earth, but rather get disposed of properly. And for all that, you will receive a bit of cash as well.